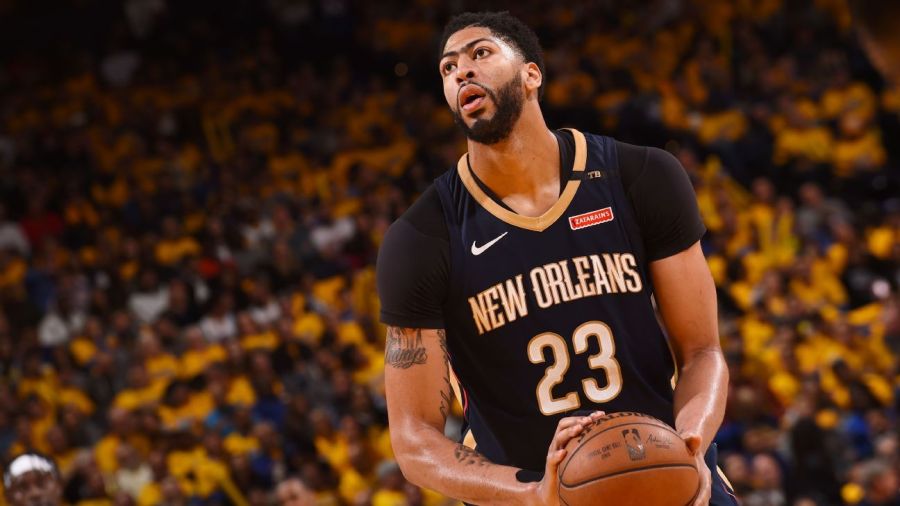 WOJ BOMB! At four in the morning on January 28, Adrian Wojnarowski typed out a tweet that would send the NBA world into an absolute frenzy.

“Agent Rich Paul has notified the New Orleans Pelicans that All-NBA forward Anthony Davis has no intention of signing a contract extension if and when presented and that he has requested a trade, Paul told ESPN on Monday,” Wojnarowski tweeted.

Sports headlines for the next week will be dominated by Anthony Davis trade rumors, and so will this website. Over the next seven days, I will write and post seven articles containing seven teams for Anthony Davis to be traded to. Here are the seven teams (links will be added as they are written).

Anthony Davis to the Sacramento Kings

The Sacramento Kings are theoretically in the best position to make a legitimate push for Anthony Davis via a trade. As the only team with cap space available, they won’t be forced into loading up the Pelicans with awful contracts in return for their best player in franchise history. The trade is simple. The Kings move on from a lot of youth that could potentially fit better with another team, and essentially four new chances at star players for New Orleans.

Anthony Davis is only 25 years old, younger than third-year superstar, Buddy Hield, so age isn’t an excuse to for the Kings to stay away. With a potential big three of De’Aaron Fox, Buddy Hield, and Anthony Davis, the Kings could be putting together the pieces of the next NBA dynasty. All three of the players compliment each other perfectly, all with different offensive skillsets and a hardcore defensive mentality.

While Davis may have said he wanted a team that can consistently win, he could turn the Kings into that. Sure; maybe history isn’t on their side, but the Kings could trade for Anthony Davis without taking to hard of a hit to their current on-court product.

For the Pelicans, it’s hard to say no to an offer of four potential star players, all 26 years old or under. Bogdanovic, Cauley-Stein, Bagley, and Labissiere all already have experience playing together, and would all compliment Jrue Holiday’s shooting and playmaking easily. While it would obviously hurt trading away a player as transcendent as Anthony Davis, the Pels may not even notice an immediate dip in skill level on the floor right now.

9 thoughts on “What if Anthony Davis is Traded to the Sacramento Kings?”