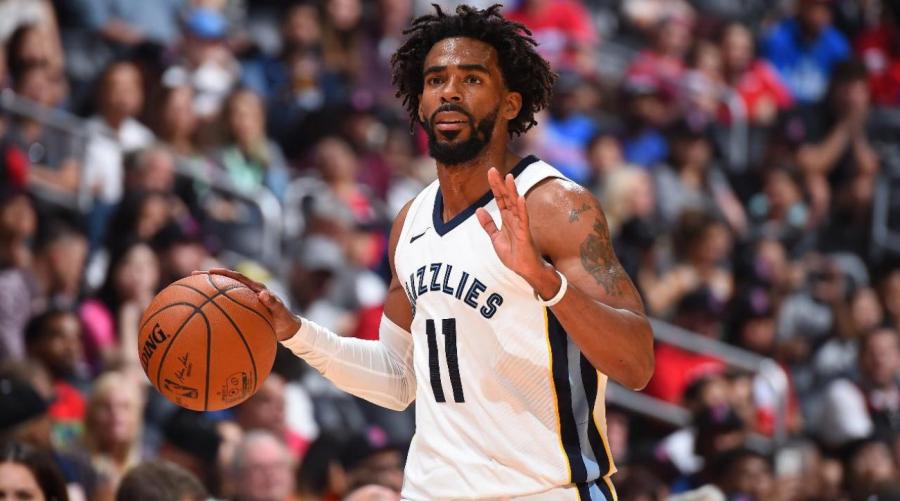 The Memphis Grizzlies are one of the bottom feeders of the Western Conference. They haven’t made it to the second round of the playoffs since 2015 where they lost to the Golden State Warriors on their way to their first championship.

For years now, the Grizzlies have played with a grit and grind mentality lead by players like Tony Allen and Zach Randolph, who have been played out of the NBA due to their insufficiency to modernize their games. The Grizzlies were stuck in the same place for years, and they seem to finally be open to change. As of a couple days ago, franchise main-stays Mike Conley and Marc Gasol were each placed on the trade block.

Despite their availability, there haven’t been any rumors surrounding the two since that day. In my opinion, Mike Conley would be the perfect veteran point guard to add to a team looking to contend for an NBA championship, and there are two teams that fit the bill seamlessly.

With the recent injury to Victor Oladipo, the Eastern Conference seems to have opened wide to teams looking to make their first serious playoff push. Enter Mike Conley and the Detroit Pistons. Blake Griffin and Andre Drummond already make up one of the best frontcourts in the NBA, and their main weakness has been their lack of three-point shooting and predictability with Blake Griffin as their primary creator on offense. Mike Conley seems to solve each of the problems seamlessly. He can take over primary ball-handling duties, while also providing an above average three-point shot. With the Pacers out, the 76ers experiencing chemistry issues, and the Celtics disappointing, the time is now for the Pistons to contend.

In return for getting Mike Conley’s massive contract off of their payroll, the Grizzlies retain a young player with some upside in Stanley Johnson, two role players who could hold great trade value this offseason with their contracts expiring in the following season, and a first round pick of course. The Grizzlies won’t receive equal value for Conley and they know that. This trade allows them to press the reset button and give the reins of the franchise to Jaren Jackson Jr, more valuable than the return itself.

Like I said earlier, the time to contend in the Eastern Conference is NOW! The 76ers have a serious chance to make the NBA Finals and Mike Conley makes that road that much more probable. We all know Ben Simmons is a “point guard,” but Mike Conley is a real point guard, who can also be effective off the ball. He provides the 76ers with more three-point shooting and a second ball handler to take the pressure off of Simmons, similar to Griffin in Detroit. When looking at the package the 76ers are moving on from, there is NO reason not to go through with the trade immediately: someone who doesn’t even play for the team and two role players that Conley easily fills the role of.

For the Grizzlies, you’re given a potential superstar in Markelle Fultz, that is if he actually plays. Worst case scenario; Fultz never plays, you get a first round pick and some more cap flexibility. At this point, there’s no reason not to trade Mike Conley, so you might as well target a former number one overall pick at the absolute bottom of his value.

Brandon Knight and his massive contract is a perfect throw-in to any of these trades. The Rockets have shown a recklessness with their first round picks in order to acquire immediate talent, and let’s all be honest. James Harden could use a Wilson Chandler a lot more than the Sixers could right now.