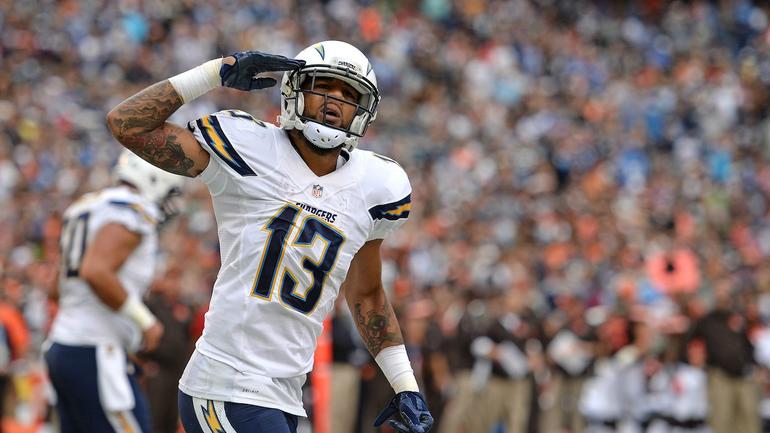 Kings Court’s 82-71 victory last week ties the series at 2-2 as we move to a pivotal game 5. With only 3 weeks left in the regular season, this round is as important as ever. Feel free to play along with us or show your support for your favorite picks. Let’s take a look at how you can win your semifinal fantasy matchups.

KC- Drew Brees. While I considered Russell Wilson for obvious reasons, the Rams seemed to have had his number defensively last time they played. Brees, on the other hand, is going up against a Jets team whose starting quarterback will be out. Now that Bryce Petty will likely get another shot, look for the Saints to run the game offensively with the run and pass, as their offense will stay on the field for the majority of the game.