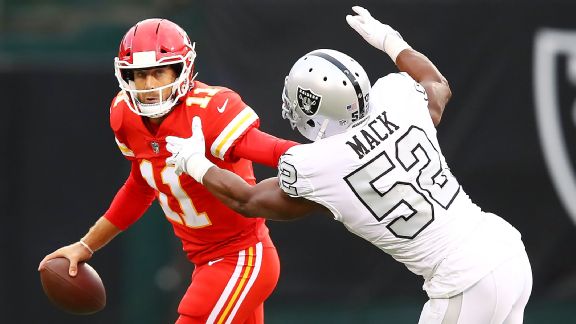 The playoffs are here and it’s the most crucial week yet for Fantasy Football. Kings Court and I struggled a little last week, as he was able to best me 76-69 after Le’Veon Bell went untouched into the end zone. I’m pretty convinced he paid off the Bengals….but in any case, it’s on to Week 14 as we see if he’ll come back to tie me, or if I move to a 3-1 lead in the series. Let’s take a look at playoff fantasy football.

KC- Alex Smith. The Raiders may be on a two-game winning streak, but don’t let that distract you from the fact that they are consistently rolling out one of the worst secondaries ever seen on an NFL field. Even with the Chiefs’ recent struggles, Smith has a strong core of quick, large, and skilled receivers that should consistently rack up yards after catch.