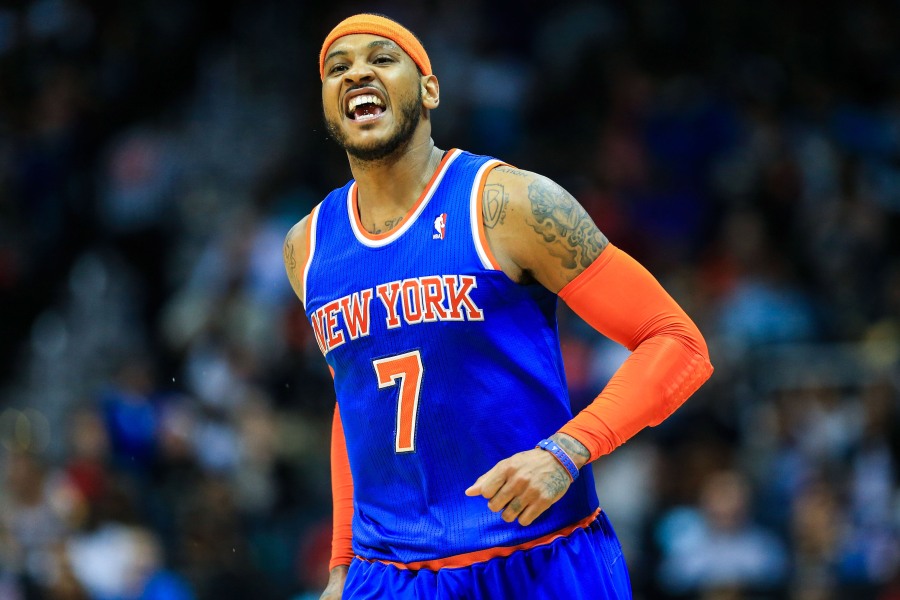 Walt Frazier is one of the most iconic Knicks players of all time. He and Willis Reed are responsible for the only championships in Knicks history back in the early 1970’s. While also making seven all-defensive teams, Frazier averaged 19 points, 6 rebounds, and 6 assists playing in New York. Another fun fact about Clyde was that is last season in the NBA was the year that the three point shot was introduced. While only playing in three games that year, Frazier missed his only three point shot. He shot 0% from three over his career.

I realize Jeremy Lin may not have been the most skilled Knicks player ever and that he didn’t ever make a winning impact on his team, but “Linsanity” may have been one of the biggest moments in New York sports history. Though Walt Frazier was obviously the better player, Jeremy Lin is a more iconic Knick in my opinion due to just one ridiculous month of NBA play. He played one year with the Knicks, averaging about 15 points, 3 rebounds, and 6 assists. Jeremy Lin is an icon representing not only the biggest city in America, but also an entire country. That’s what gets him on this list.

Amid all of the trade rumors and criticism circling Carmelo throughout his New York career, he has still managed to average nearly 25 points, 7 rebounds, and 3 assists per game. He basically singlehandedly lead his team to the playoffs in 2013, but people still say he isn’t a leader. Melo is personally one of my favorite players in the NBA, and I have already talked about him being underrated in a previous post: https://916kingscourt.wordpress.com/2017/05/24/underrated-nba-players-melo/

I didn’t know a lot about Bernard King before researching him, but by looking at his stats, he seemed like Carmelo Anthony before Carmelo Anthony. He joined the Knicks midway through his career, and despite scoring nearly 27 points per game in New York, he could never lead the Knicks to much winning. Whether this was his or the front office’s fault, he was still a great player for the Knicks the four years he was there.

Unfortunately, there was only enough room for one iconic New York Knicks’ center on this list. With Patrick Ewing and Willis Reed playing for the same team, it was a very tough decision on who was the best Knick center of all time. I eventually went with Ewing. Despite never winning a championship like Reed, Ewing was by far the best player on his team. He lead the Knicks on a couple of championship runs that eventually came up short, but his scoring and leadership qualities were unbelievable. He averaged 23 points and 10 rebounds on the Knicks.